Kindergartens – the best of the past and the future… 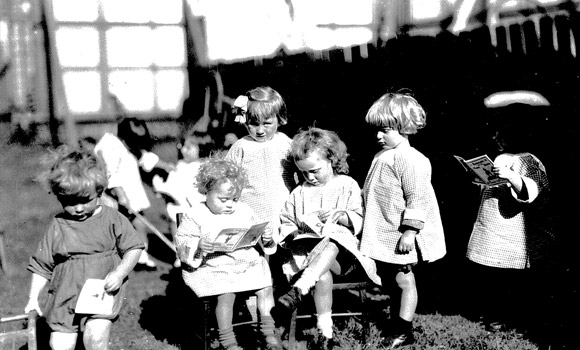 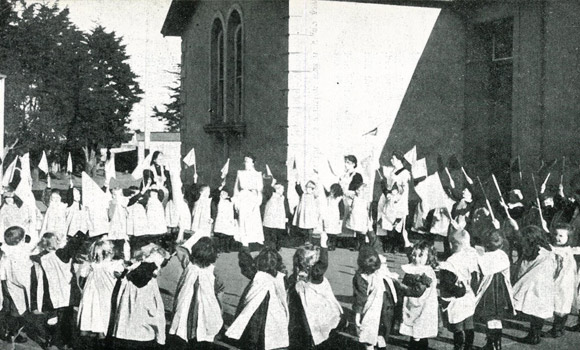 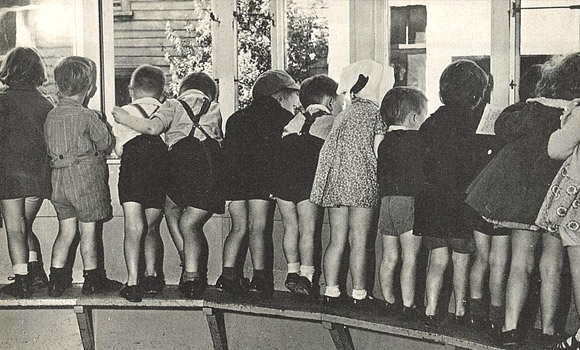 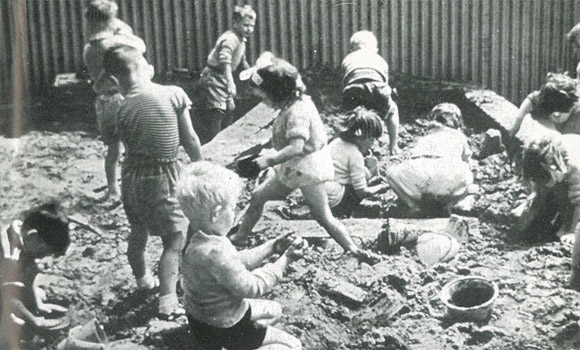 The first Kindergarten in New Zealand was established in Dunedin in 1889 out of the hope that children would be able to have a better life through the charity work of caring citizens. Those pioneers of early childhood education dreamed of a future where all children could have access to a quality of life that was, at that time, the privilege of the wealthy. Soon after, Kindergartens were opened in Wellington and Auckland meeting an important need in both communities. Kindergarten, from its very beginnings, was a community endeavour aimed at ensuring a bright future for all children through high quality teacher led early childhood education.

Throughout the 20th century Kindergarten became a New Zealand institution. The tradition of bringing communities together to build a brighter tomorrow appealed greatly to the Kiwi sense of fairness and community. Kindergartens led the way for women to enter a professional workforce, and as such played a major role in the liberation of women. Today, Kindergartens are instrumental in attracting males to the teaching profession and lead the way in providing for communities throughout the country.

After the Second World War, Kindergartens became community hubs and sprang up all over New Zealand, forming Associations comprised of parents, teachers and community leaders. Whilst money was still difficult to come by the good old Kiwi can do attitude came to the fore with parents banding together to build and maintain buildings and wonderful outdoor areas. The Westport Kindergarten Association was established in 1958.

These Kindergarten existed because of the passion of parents and community leaders, and the hard work of fundraising committees, families and teachers. Thousands of children have passed through the doors of Kindergarten on their way to further learning and successes – Kindergarten in Westport has been a strong foundation for countless life journeys. In May 2012, Westport Kindergarten Association entered into an agreement with the Karamea Play centre, and established a sessional Kindergarten service for the children of Karamea 2 days per week in the Play Centre building.  This was ground breaking in New Zealand, as it was the first Kindergarten to share a facility with Play Centre.   In 2013, another unique opportunity was identified and the Westport Kindergarten expanded their facilities to incorporate an all-day centre which complimented the existing Kindergarten, offering whānau a variety of education options for 0-5year olds, all under one roof.

Today we live in a different world. In this time Kindergartens stick to the belief that 100% registered teachers makes a real difference in children’s learning. Kindergartens continue to serve the community, children, and their families. They are not for profit, meaning that all funding and money that comes into the Association is used to improve teaching programmes, maintain the settings and purchase resources so that children and whānau benefit directly.  Today there is government funding where before there was very little, but there is also increased competition and a culture of childcare offering longer hours, using to untrained teachers, and with the ability to attract investors who make profit out of the provision of an education that Kindergarteners believe is a birth right.

The Westport Kindergarten Association takes the rich history of the Kindergarten movement forward into the 21st century. We continue to serve communities by providing high quality education to children, support for whānau and expertise for the early childhood sector. Our research programmes are designed to drive constant improvement as well as inform best practice in national and international education journals. Our programmes are regularly audited by a senior teaching team to ensure all aspects of programming and practice is of the highest quality, using the most up to date knowledge. All of this is done with one key goal in mind, a goal that has inspired Kindergarteners for over a century – that each and every child deserves the best possible start.